Filed under: Car Buying , Hybrid , Hatchback , Toyota 2010 Toyota Prius - Click above for high-res image gallery The Toyota Prius , launched in Japan in 1997 and introduced in Europe, North America and other markets in 2000, is without a doubt the best-selling hybrid vehicle ever produced. With a market that spans more than 70 countries and regions, the Toyota Motor Company's economical hybrid is the most widely distributed gas-electric in this land (and just about every other one, too). 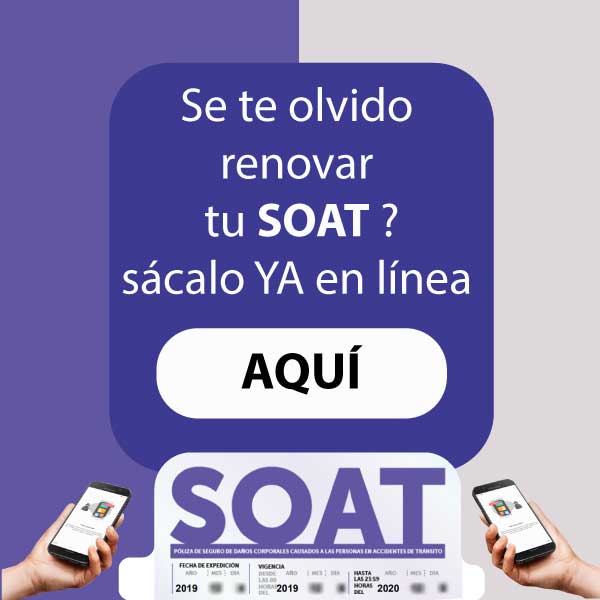